We are all Helen Zille. Or, why the West thinks that colonialism was not all bad 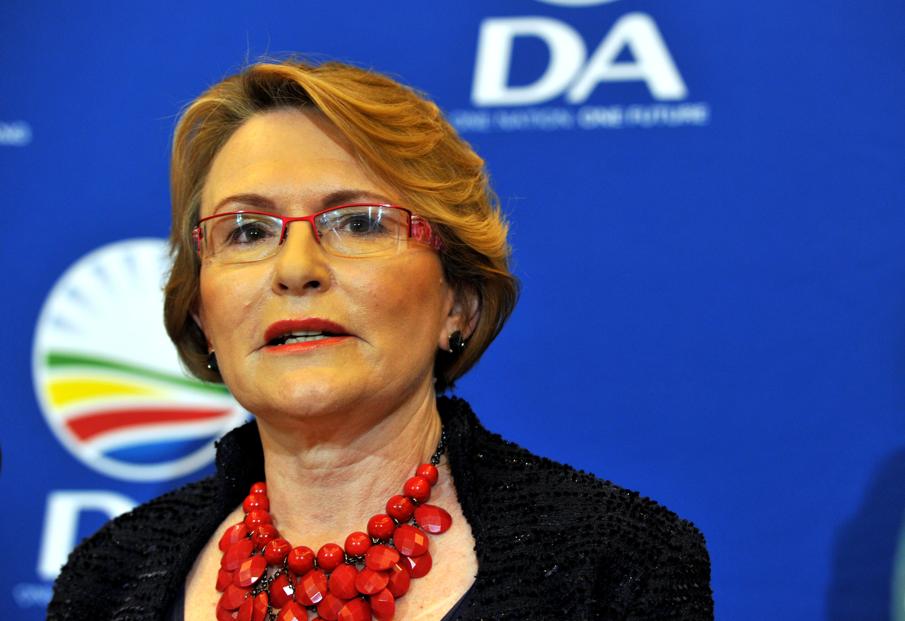 Check out my latest piece in Africa Is A Country on South African prominent white politician Helen Zille’s tweets in defence of colonialism. I talk about southern African whites and Western scholars’ involvement in spreading ideas about Western superiority.

Here is an extract:

“The end of colonialism, apartheid and Jim Crow have marked the global rise of liberal racism – what sociologist Eduardo Bonilla-Silva calls ‘racism without racists’. Even when we do not openly endorse colonialism like Zille does, our works are filled with strategic silences, omissions and erasures that continue to sustain ideas of Western superiority.”

Struggling to openly name race and racism from a privileged white perspective is a symptom of the convergence of many fears and often conflicting feelings. There is the horror at acknowledging what people have done who we share something with, even for those who refuse to self-identify as whites. The more personal guilt and shame for our own participation in various ways in this system, from moments when we acted upon our prejudices and communed with others in racism, to the general invisibility that other people’s pains have had for so long in our eyes.

But deep inside there is a more fundamental, almost uncontrollable fear of karma. That what white people did, the atrocities we continue to support and benefit from, will come back to haunt us. That the discriminated and the oppressed will exact revenge on us. That’s why many reactions from privileged whites are of aggressive self-defence. We feel our very existence is in danger, because we know what we’ve done, and can’t imagine that people we’ve done it to will be anything less than brutal in response.

If we listen carefully to what people are saying around us, we would quickly realise that our fears are unfounded. There is a growing space for humanity emerging out of the cracks of a system of domination in crisis, where people of all walks of life are coming together in solidarity.

That space cannot be built on superficial colour-blinded gender-neutral ideologies that gloss over individual and collective differences and discriminations, histories and experiences. It cannot be built by denying the claims of those who push us to reflect on multiple forms of oppression and our complicity in them. It dissolves in the instant we want to write out our personal life and positionality, erasing with it not only the humanity of others we have for too long exoticised and devalued, but the very possibility of our own humanity.

White womanhood and the reproduction of whiteness

I came across an insightful article by Cecily Jones on colonial race ideologies and the centrality of gender in the reproduction of whiteness. This is a neglected aspect in debates around race and racism, in fact a common argument by many liberals remains that people are ‘free’ to marry (hence socially reproduce) within their own racial (or ‘cultural’) group, and that should not be of concern in a ‘multi-racial’ society – in other words, this narrative claims that this has to do with socio-cultural preferences, and does not by itself produce racism and racial inequality.

This perspective can be easily shown as problematic when one considers some of Jones’ observations on colonial Caribbean society:

“… while white males of all stations freely appropriated and exploited the sexuality and reproductive labour of African women, they rigorously enforced prohibitions against relationships between ‘their’ white women and all black males.

This regulation of white colonial womanhood became the essential aspect upon which whiteness would stand or fall. Sexual relations between white females and black males posed a profound threat to the racial social order. Colonial law dictated that, for unfree individuals, children followed the legal status of their mother. This ensured that African women’s bodies were the literal embodiment of unfreedom, while white wombs served as the incubators of freedom. As white males could not imagine a future population of free coloured people, they secured both their own patriarchal power and white supremacy through the regulation of white female sexuality.”

The context of former British settler colonies in Africa is different, especially when colonialism was not preceded by slave trade. Yet, in these societies white womanhood was, and in many ways still is, key in the reproduction of whiteness. This is something that liberal discourse often tends to miss in favour of a focus on race and racism as produced by prejudices and beliefs as rhetorical devices, rather than social practices involving marriage, relationships and other social institutions.